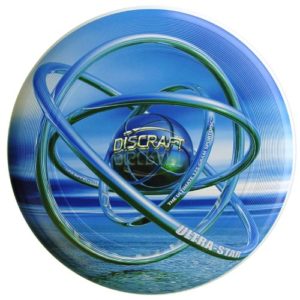 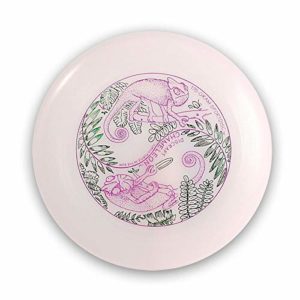 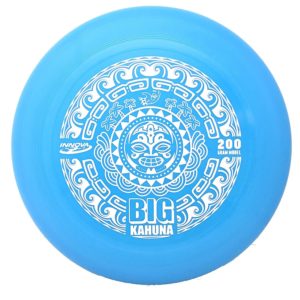 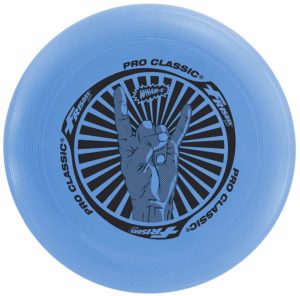 How To Throw And Catch A Frisbee

The easiest way to throw a forehand is to put your hand as such, in a gun-shaped position. Put your fingers against the rim of the disc. Make sure your disc is parallel to the ground, flick your wrist, and follow-through.

To throw a backhand, hold the underside of the disc with four fingers and your thumb on the rim. Step out at a 45 degrees angle. Similar to a forehand, keep the disc parallel to the ground, snap your wrist and follow through.

For the hammer, grip your disk as you would for a forehand. Put the disc over your head, slightly angle the disc, flick your wrist, and follow-through.

The pancake catch is the most secure catch in Ultimate. Basically, all you have to do is put one hand on top of the other, anticipate the flight of the disc and secure it.

The two hand grab is the more aggressive catch in Ultimate Frisbee. To perform the catch, anticipate the flight of the disc, stretch out your hands, and catch the disc. That’s it.

Ultimate Frisbee is played on a field that is 100 meters long and 37 meters wide with two end zones, situated at both ends of the field. The movement of the disc is similar to that of a captain’s ball. Players pass the disc to one another with the objective of catching it in their end zone to score a point. Flying disc is usually played with seven aside and a mixture of guys and girls.

Video Tutorial: What Is The Best Frisbee For Backyard Throwing

5 Best Board Games for 3 Year Olds

[pricingtable id="2917"] Board games for little children are important due to many reasons. The age when is recommended to introduce a child to board games is changing: now there are games for children aged over 2-3 years. But what are the criteria for choosing a tabletop game for such a small child? The range of…

[pricingtable id='3066'] How To Play Badminton: Game Rules Badminton singles is a match consists of the best of three games of 21 points. Every time there's a serve, there's a point scored. The side winning a rally adds a point to its score. At 20 all, the side which gains a two-point lead first wins…

[pricingtable id='3051'] Croquet Game Rules The first thing you want to do is determine who or what team goes first. Now blue always goes first according to the steak. So you can do it in a number of ways. You can spend the mallet and whoever it points to gets to go first. You can…