Skip to content
What does Jenga mean?
5 (100%) 21 vote[s]
It all started with a gift…
The Jenga history begins with a gift. In the distant 1974, Leslie Scott’s family presented her a set of bars from the city of Takoradi for her 18th birthday. Leslie just finished school in Ghana and needed to somehow pass the time with her younger brother. They began to build a “skyscraper” from the bars and called the game “Blocks from Takoradi.” 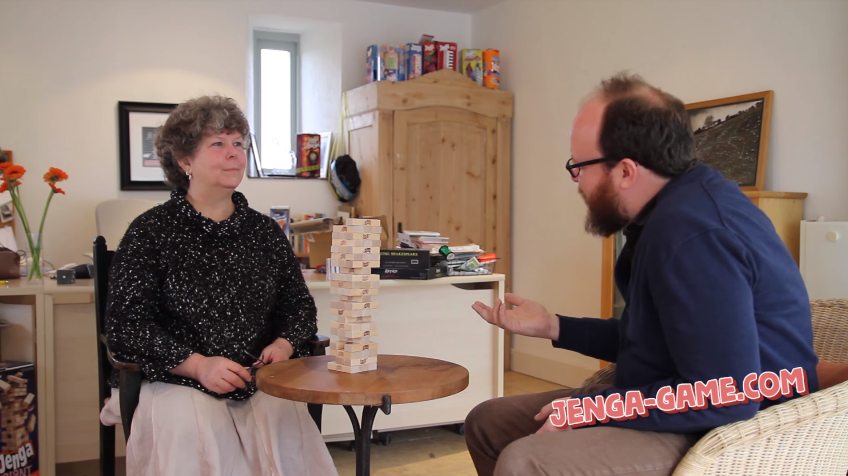 The meaning of the game was simple: the bars were composed of three pieces in a row until the tower with eighteen rows was created. Then Leslie and her brother took turns pulling out the bars until the whole construction collapsed. The one who ruined the construction lost. Simply and interesting. A few years later the Scott family brought a few more sets of bars and taught all their friends to play “Blocks from Takoradi”.

Leslie entered Oxford University to become a teacher but quickly became disillusioned and completely devoted herself to entrepreneurship. Over the next five years, she showed the favorite game from her childhood to colleagues and friends while one of them, in 1982, did not convince her to try to sell it in the UK.

First of all, Leslie finalized the rules – now the bars could not just be taken away, it was necessary to put each of them on the upper floor of the “building” which, of course, significantly complicated the game. In addition to this, she changed the name. “Blocks from Takoradi” seemed to be so long and simple, so she decided to choose the name from her native language- Swahili and called it “Jenga” that is translated as “to build something”. At this moment the new stage of Jenga game history began.

After creating an upgraded version of the old game with the different name, Leslie contacted the Camphill company which gave work to disabled people and asked them to produce five hundred boxes with the game. She took boxes to the London Toy Fair where tried to sell them. Things did not go very well, so Leslie decided to go to the bank and take out a loan. The bank agreed, Leslie patented the game and its rules and began selling Jenga in shopping centers. Business was before Christmas so the game was sold extremely quickly. But even such success was not enough to cover the loan. Then Leslie tried to enter the American market but this was not successful either. The bank claimed its money and Leslie had to sell her own house to stay afloat. 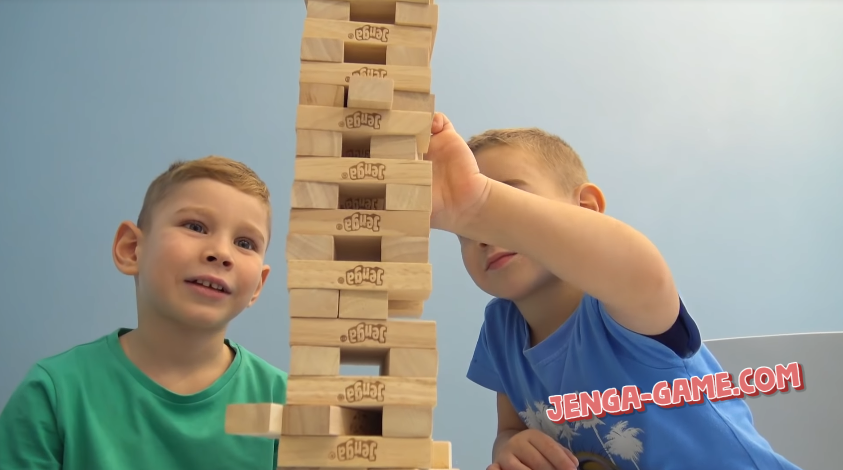 In 1983, Robert Grebler, Leslie’s friend, found a box with the strange name “Jenga” at home. He liked the game and a year later when his business affairs went badly, he remembered Leslie and offered her to help in selling Jenga in the US and throughout Canada. Then he brought together partners and they agreed to transfer the rights to the international distribution of the game in exchange for the percentage of sales that Leslie would get in the UK.

Two years after, Stephen Hassenfeld, co-owner of Hasbro company, having visited the Canadian toy exhibition realized that this game should be produced by his company. Therefore, in the process of transferring rights to this game from one company to another, he intercepted them. Since then, Stephen Hassenfeld personally controlled that the game was sold correctly and in no case changed its name. 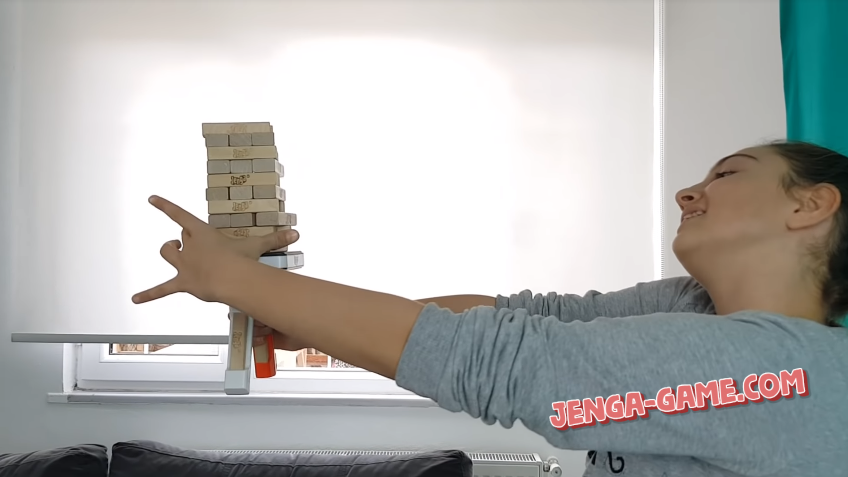 It is also worth mentioning that Hasbro was the first company which used alder for production of bars for Jenga. At the end of the 20th century, alder was not considered a tree at all, it was called a “weed” and was cut down on a massive scale. Only after decades, manufacturers discovered the amazing properties of alder and began to use it for building houses, furniture and, of course, the Jenga bars.

Nowadays Jenga is one of the most favorite games all over the globe and is considered to be a real classic in the board games universe. After such a difficult path to success, it finally took its worthy place.

How many pieces in a Jenga game? 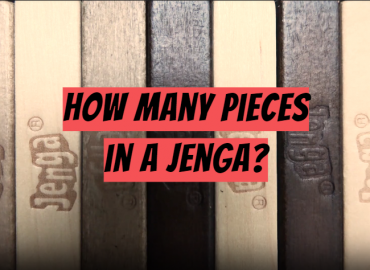 When you first see Jenga, the first question that usually comes to mind is: "Is it a game or a puzzle?" Indeed, seeing a set of identical wooden parallelepipeds, one can’t immediately guess that this is a game with all that follows: a large number of participants and a competitive effect. But, nevertheless, this is… 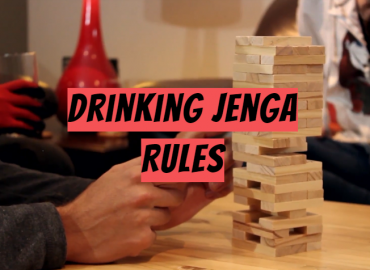 The internationally popular game is excellent not only for kids, their motor, and mental development. It’s fantastic for small groups of friends and strangers that meet and spend some time together. These simple sets of wooden tiles will make your intimate or swinging parties fantastic, outstanding, and fabulous! If you drink alcohol, why don’t you… 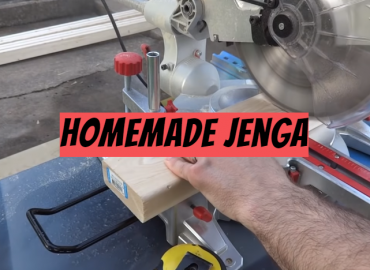 Jenga or in “Tower” is a simple and understandable game for any age, for both kids and their parents. The game was invented in England by the creator of board games - Leslie Scott. The first company that launched the game in mass production was one of the Hasbro units, namely Parker Brothers. In Swahili,…

How to Play Jenga?

Nowadays in the age of computer games, when children and adults can’t live without various gadgets, for many of us it becomes a sensation that in addition to many online strategies and shooters, there is the no less beautiful world of board games that can attract people of any age, gender, and preferences. The most…