Jenga is a popular board game. The series “The Big Bang Theory” is known to almost all of us. Do you remember a well-known episode where young scientists played in huge Jenga and the cowardly Sheldon even put on a construction helmet! The series became a catalyst for the popularity of the Jenga all over the world significantly rising the popularity of the already popular game. The game rules are quite simple – players must take turns first pulling out the blocks made of wood from the bottom “floor” of the tower, and then install them on the top one. The one who builds the tallest and most stable tower wins. If you are unlucky and the tower was broken when you pulled the bar, you lose, and the game begins anew. 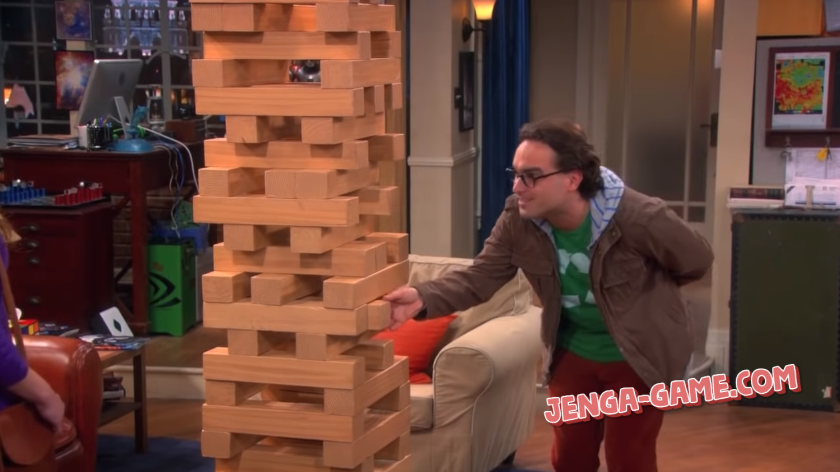 This game causes a positive mood for those who played it in the circle of friends or family. Each player tries to keep the wooden tower stable, as long as possible but in the end because of the only one awkward movement it falls, and the game ends. Now it’s hard to imagine, but in fact, fifty years ago nobody played Jenga. With such high popularity as this game has now, it is hard to believe in this. However, fifty years ago, it was only at the stage of birth. At one of the conferences held in the game center of New York University, Leslie Scott, creator of a funny game, told her story.

The idea of the game came to Leslie’s mind as a child when she lived on the African continent in Takoradi. Jenga was their favorite family pastime, and she played it with her brothers and sisters. The cubes that they laid out were made of wood of various hardwoods. The name which was given to the game also has its unique meaning. The word Jenga comes from Swahili, the second native language of Leslie Scott, and means “to build something” The woman claimed that the uniqueness of the word made her game more accessible and in demand in the west.

To the world public, Jenga was first introduced in London in 1983 at the Toy Fair.

Small differences in the weight, size, and feel of the wooden bars have made it unique. From the first view, all the bars are identical, but actually, some of them are smoother or lighter, some are more easily pushed out. The central mystery of the game is that players usually do not know about this until they make a move. In earlier versions, there were only 48 blocks, but it was decided to increase their number to 54. 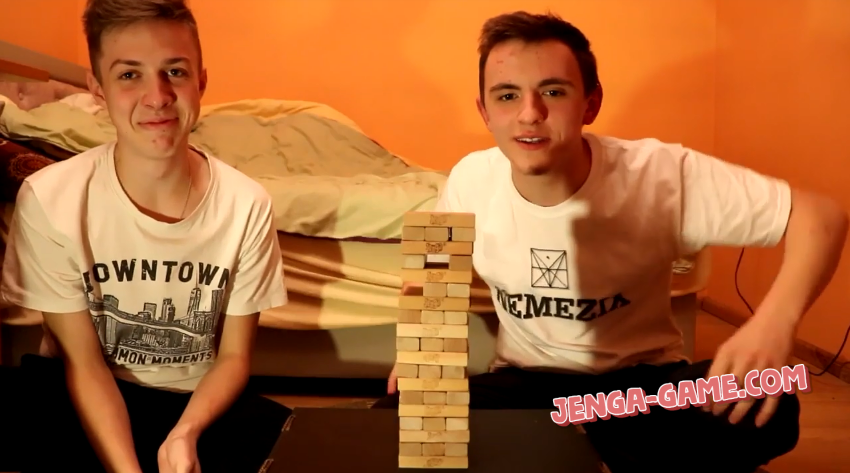 The game quickly became popular and a large company Hasbro acquired exclusive rights to its distribution. A few years ago, the digital game developers NaturalMotion offered Leslie Scott to create a mobile version of the game. They tried to recreate the physical differences for each block in the simulation, but ironically, it turned out to be only with eighteen kinds of blocks in the phone game. According to the official data, at the moment, more than fifty million copies of the game there are sold around the world.

With the rapid development of modern computer technologies, Jenga remains one of the most popular games in many countries worldwide. People are interested in Jenga game history and try to create different variations of its traditional version to add something new to the gaming process. 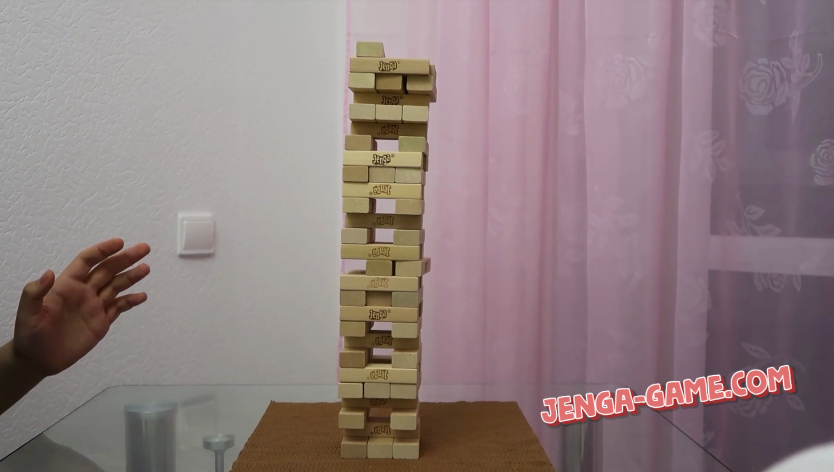 This game requires great caution and concentration from each player. Nevertheless, it is hilarious and exciting. During this game, the real excitement awakens, and all your emotions come to a new level. When your friend pulls out a block, and you see how the tower sways, then you fully immerse in the game process and forget about everything except the game. Only you and the tower. What will be your next move? Will it stand or crash down? Who knows… 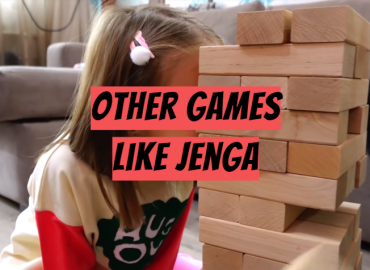 Benefits of Board Games for Kids and Adults 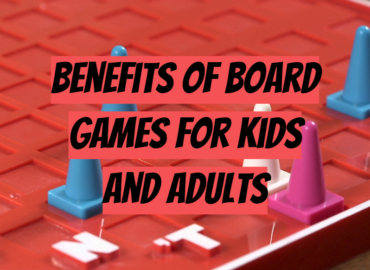 Despite the weather out there or the number/age of players – it is always a good time to play board games. If you are into board games, then you ought to know how they impact your social life and mental health. And you will be surprised to know that they are good and beneficial for…