Skip to content
How to Play Jenga?
4.9 (97.58%) 33 vote[s]
Nowadays in the age of computer games, when children and adults can’t live without various gadgets, for many of us it becomes a sensation that in addition to many online strategies and shooters, there is the no less beautiful world of board games that can attract people of any age, gender, and preferences. The most important and most valuable thing is that board games can give us communication which our smartphones always deprive us. You can be sure that such board games as Jenga can force you to put off your phone and forget about it for long hours, especially if there is a great company nearby! 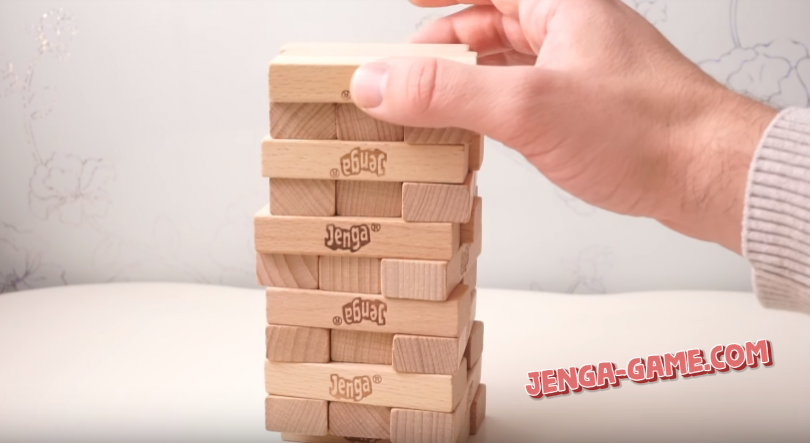 In this article, we are going to consider how to play Jenga game and even will give you some secrets of winning. Are you ready?

The main thing that makes Jenga so cool for so many years already is that you play with the company. Of course, you can play on your own, trying to beat your own records but agree, it is much better to spend this time with the company of your friends in the strong battle for so desired win! So, all preparation for playing Jenga starts with choosing the company. As a rule, four players is enough to play this game; however, you can choose more people also. The main condition is the great mood of the players and strong willing to win! Will it be the noisy party of friends or pastime with your family, your choice.

Rules of the game are understandable to both adults and children. Folding the “floors” of the tower, with three bars in each, you need to create the tower, then you need to move the bars from the lower floors to the top in such a way that the tower does not fall. The loser is the one who breaks the tower. From the first view, Jenga seems to be a simple game for children but believe us, if you once try, you will not be able to stop playing it again and again. There are many different Jenga strategies and tips for winning, so you can always find out something new and set new records. The basic rules of this game are the following:

It would seem that everything is simple in this game, but even here there are tricks and ways to win. And here we’d like to offer you one “magic” strategy.

Try to be stick to each of the following rules and your chances to win will rise greatly!

The wide popularity of this game was achieved because of its simple rules and the wide variety of strategies and tips to apply. You can realize the plan considered above or create your own, don’t stop trying new methods and setting the new records. Who knows, maybe your next Jenga will be the highest among all existing? Create your own Burj Khalifa without leaving home and in the company of your closest friends! 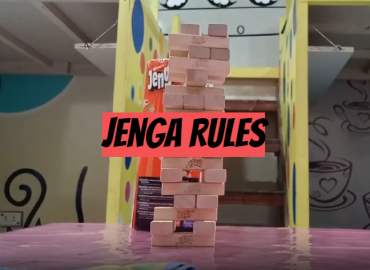 “The fall is inevitable” – these four words most accurately describe all the sense of the Jenga. Being one of the most well-known games in the world, it remains the favorite one of all generations. “But what makes it so popular, it just a set of wooden blocks?”, you are going to ask. We can… 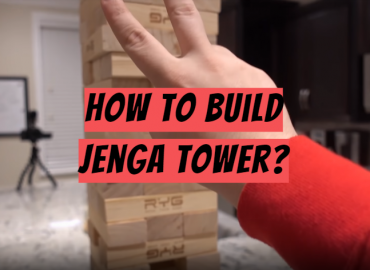 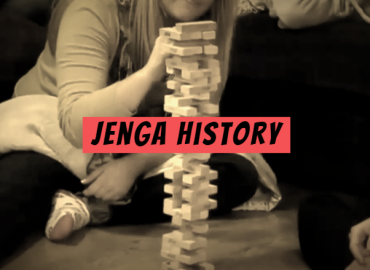 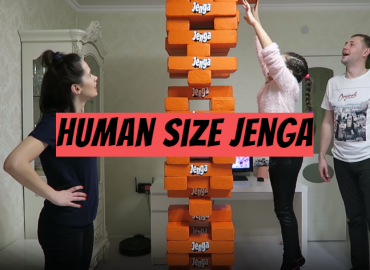