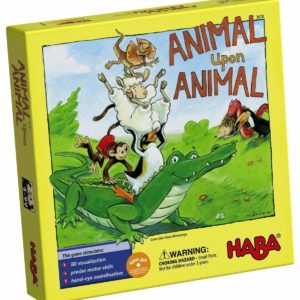 Customer Reviews
Animal Upon Animal is a fun two to four-player dexterity kid’s game. There are a lot of animals. 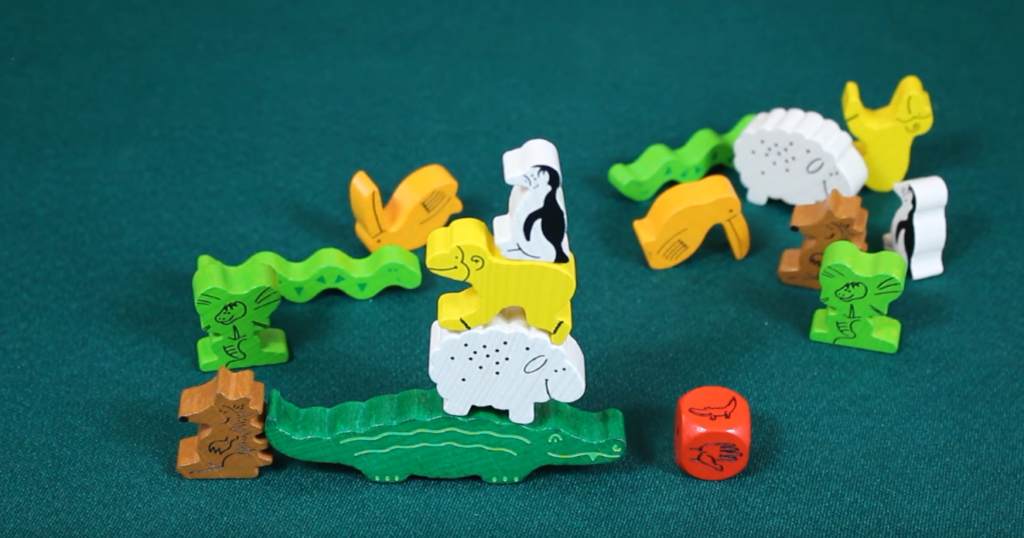 How To Win At Animal Stacking Game

If you roll a hand, you have to give one of your pieces to the next player, and he has to put it on. So, to win the game, you have to try and stack all of your pieces onto the crocodile, but if any fall off, you have to take at least two of them back to your animals, and that makes the game a little bit harder to win. 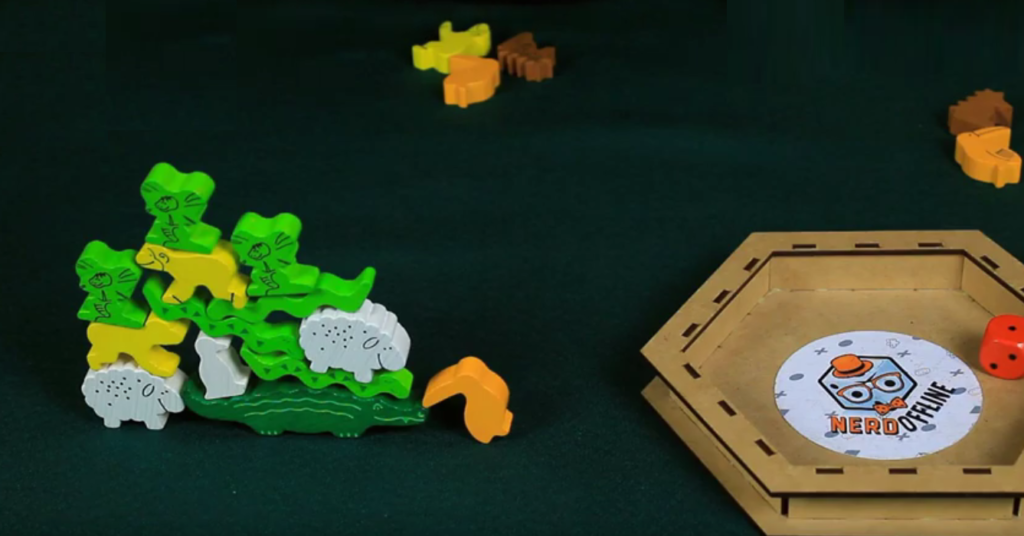 In summary, at the start, each player takes seven animals. Players then take turns rolling the die and adding animals onto the crocodile. If any animals fall off, the player must take up to two of them back. The first player to place all of his animals is the winner. 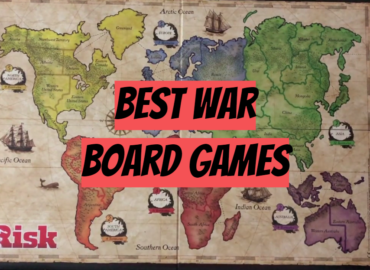 5 Best Board Games for 12 Year Olds 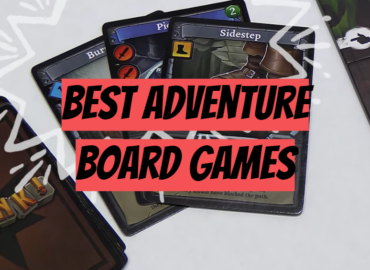